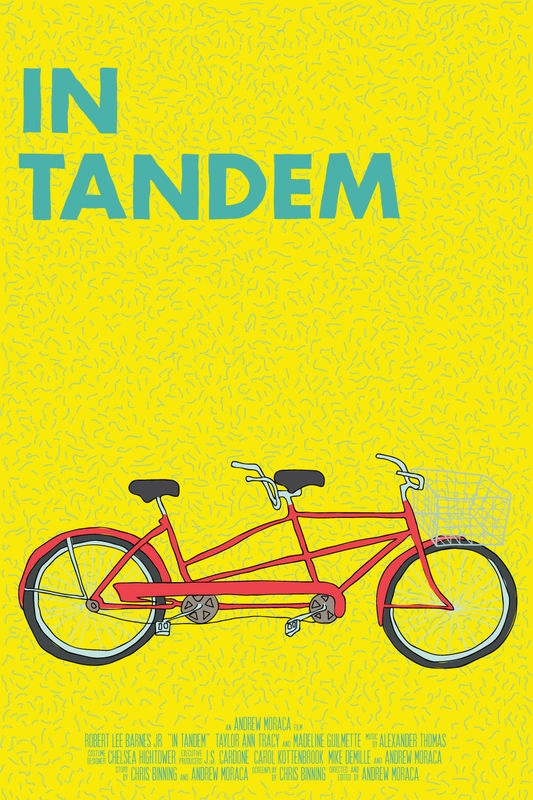 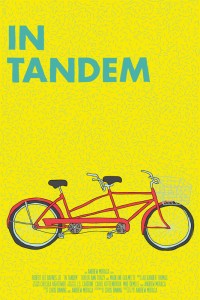 On the night of a marriage proposal from her current lover, a young woman runs into the drug addicted ex-husband she has tried to forget.

True Love is a touching film which reminds us of the compassion we can all possess, no matter what age we are.

Fourth grade student, Tommy, has a new assignment. He and his class is to write an essay about true love and how much a person can love another. The class is informed that the essays will be read in class the next day and will be judged with the best essay being put on display in the front office for the remainder of the school year. Later that night and after a heartfelt moment with his mother, Tommy completes his essay.

The next day in class Tommy displays a ‘blank’ sheet of paper to his class. Needless to say his teacher and the panel of judges are less than impressed… that is until Tommy teaches them all the true meaning of love. Tommy’s ‘blank’ paper is displayed in the school’s office as a result.

Through a series of unfortunate events, a young girl stumbles upon a camera lens that possesses a very mysterious power. Through this lens, the photographer is able to see into the past of its previous owners. A new acquaintance becomes an old friend in a friendship that spans two lifetimes.

Quantum physicist Dr. Faye O’Neill creates an artificial wormhole and achieves a breakthrough in teleportation. But the wormhole brings an unexpected visitor – Faye’s future self – with a warning that the teleportation device threatens the fabric of spacetime and the very existence of the universe.

A short film about a character named Oscar who meets his creator, Kathryn. She writes herself into her own story in an attempt to rescue him from two script doctors who were hired to rewrite her movie, and Oscar’s life.

A young man uses his tandem bike as a taxi service, but deep down is trying to fill a different seat in his life.